Congratulations to us, Lubbock Downtown Toastmasters!

At the Toastmaster Leadership Institute today for District 23, it was announced that we are the only Lubbock club with 5 or more points towards the Distinguished Club Program! It is only half way through the year and we have half the points needed to be a distinguished club. Keep up the good work!

(I discovered later that Articulate will have 5 points after the TLI, but still, we are ahead!)

I was in attendance to accept the applause on behalf of the club. 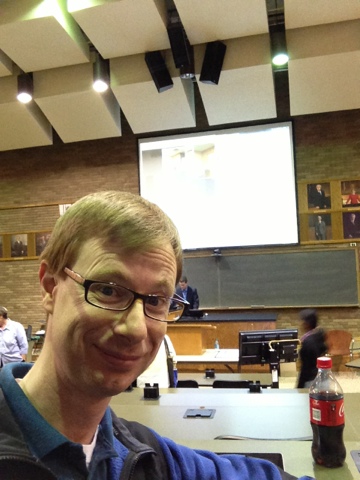 The club also received a ribbon for our banner. Thanks to Tim's effort with WWJS Toastmasters, Lubbock Downtown Toastmasters received a Club Coach award! Yay Tim!